Drone Rider 2 and Drone Rider 3 include some maps. Click for bigger images. 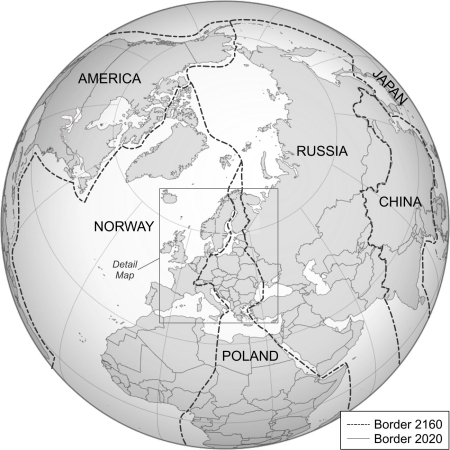 The Northern League in 2163 CE.
Lines denote zones of responsibility, not nation or empire. League domes cluster to the north. Most communities to the south do not recognize northern overlords. But for example, if a Greek boat nation sought new oxygen generators, they must appeal to Poland. Any other power would refuse. 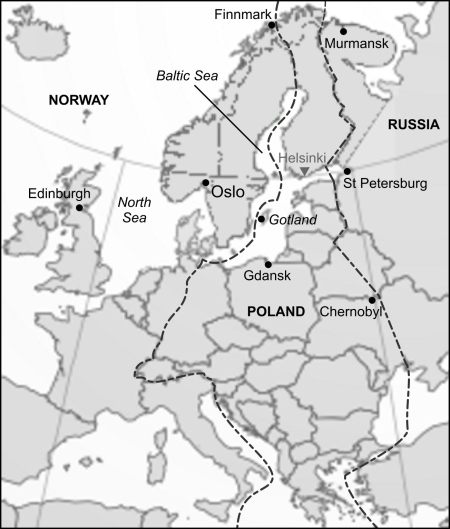 Closeup on Poland.
Betta's boyfriend Valentin is from Gdansk. 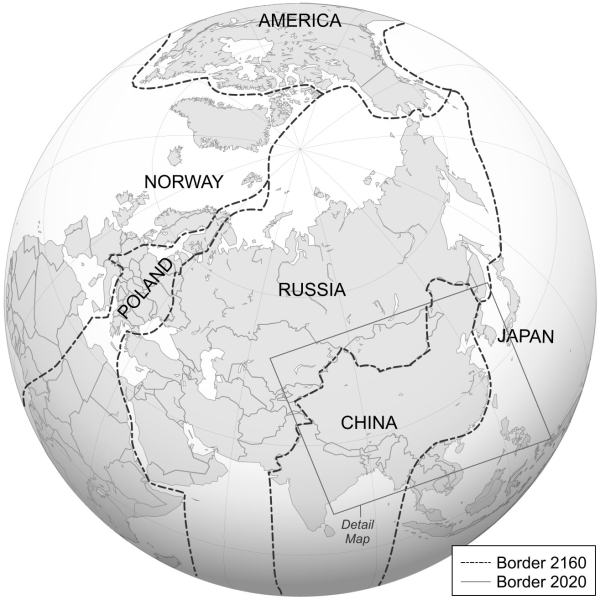 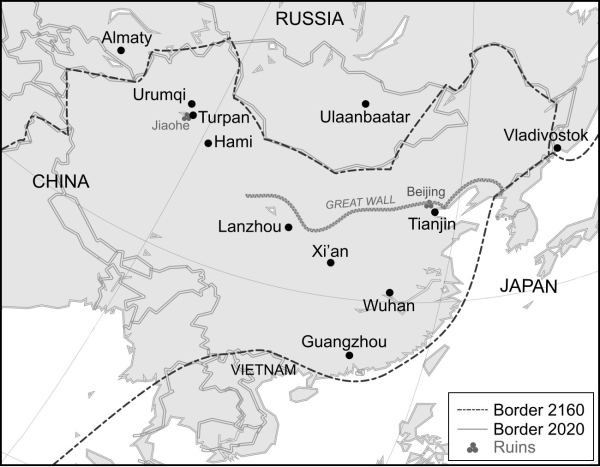